Even the fire in the hearth grew still and went to sleep. The kitchen maid, who sat with a chicken before her, ready to pluck its feathers, fell asleep. The cook was in the midst of scolding the kitchen boy for a mess he'd made but they both fell fast asleep.

The wind died down and on the trees in front of the castle not a leaf stirred. Round the castle a hedge of brier roses began to grow up. Every year it grew higher until at last nothing could be seen of the sleeping castle. There was a legend in the land about the lovely Sleeping Beauty, as the King's daughter was called, and from time to time Princes came and tried to force their way through the hedge and into the castle.

But they found it impossible for the thorns, as though they were alive, grabbed at them and would not let them through. After many years a Prince came again to the country and heard an old man tell the tale of the castle which stood behind the brier hedge and the beautiful Princess who had slept within for a hundred years.


He heard also that many Princes had tried to make it through the brier hedge but none had succeeded and many had been caught in it and died. The the young Prince said, "I am not afraid. I must go and see this Sleeping Beauty. The good old man did all in his power to persuade him not to go, but the Prince would not listen. Now the hundred years were just ended. When the Prince approached the brier hedge it was covered with beautiful large roses. The shrubs made way for him of their own accord and let him pass unharmed.

There was an error trying to load your rating for this title.

In the courtyard, the Prince saw the horses and dogs lying asleep. On the roof sat the sleeping doves with their heads tucked under their wings. 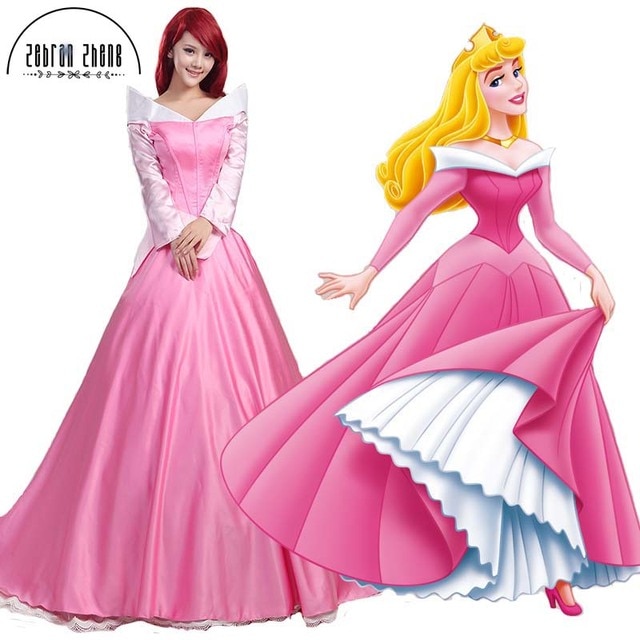 When he went into the house, the flies were asleep on the walls and the servants asleep in the halls. Near the throne lay the King and Queen, sleeping peacefully beside each other. In the kitchen the cook, the kitchen boy and the kitchen maid all slept with their heads resting on the table. The old woman called for help, and people came from all sides, but nothing could be done. When the good young fairy heard the news, she came quickly to the castle.

She knew that the princess must sleep a hundred years and would be frightened if she found herself alone when she awoke. So the fairy touched with her magic wand all in the palace except the king and the queen. Ladies, gentlemen, pages, waiting maids, footmen, grooms in the stable, and even the horses—she touched them all.

They all went to sleep just where they were when the wand touched them. Some of the gentlemen were bowing to the ladies, the ladies were embroidering, the grooms stood currying their horses, and the cook was slapping the kitchen boy.

The king and queen departed from the castle, giving orders that no one was to go near it. This command, however, was not needed. In a little while there sprang around the castle a wood so thick that neither man nor beast could pass through. A great many changes take place in a hundred years. The king had no other child, and when he died, his throne passed to another royal family. Even the story of the sleeping princess was almost forgotten. One day the son of the king who was then reigning was out hunting, and he saw towers rising above a thick wood.

He asked what they were, but no one could answer him.

At this the young prince determined to find out the truth for himself. He leaped from his horse and began to force his way through the wood. To his astonishment, the stiff branches gave way, and then closed again, allowing none of his companions to follow. A beautiful palace rose before him.

In the courtyard the prince saw horses and men who looked as if they were dead. But he was not afraid and boldly entered the palace. There were guards motionless as stone, gentlemen and ladies, pages and footmen, some standing, some sitting, but all like statues. At last the prince came to a chamber of gold, where he saw upon a bed the fairest sight one ever beheld—a princess of about seventeen years who looked as if she had just fallen asleep.

Her mother was always very careful to keep her away from spindles, but the Princess, on her sixteenth birthday, as she wandered through the castle, came into a room where an old servant was spinning. Let me see it! The terrified old woman hurried to tell the Queen. Beside herself with anguish, the Queen did her best to awaken her daughter but in vain. The court doctors and wizards were called, but there was nothing they could do.

The girl could not be wakened from her deep sleep. The sleeping Princess was taken to her room and laid on the bed surrounded by garlands of flowers.

She was so beautiful, with a sweet face, not like those of the dead, but pink like those who are sleeping peacefully. I can never let that happen. It would be too painful for this unfortunate girl. So the fairy cast a spell; and everyone that lived in the castle — soldiers, ministers, guards, servants, ladies, pages, cooks, maids and knights — all fell into a deep sleep, wherever they were at that very moment. Not a sound was to be heard, nothing moved except for the clocks, but when they too ran down, they stopped, and time stopped with them.

Not even the faintest rustle was to be heard, only the wind whistling round the turrets, not a single voice, only the cry of birds. The years sped past. In the castle grounds, the trees grew tall. The bushes became thick and straggling, the grass invaded the courtyards and the creepers spread up the walls.

In a hundred years, a dense forest grew up. Now, it so happened that a Prince arrived in these parts. He was the son of a king in a country close by. Young, handsome and melancholy, he sought in solitude everything he could not find in the company of other men: Wandering on his trusty steed he arrived, one day, at the dark forest. Being adventurous, he decided to explore it. He made his way through slowly and with a struggle, for the trees and bushes grew in a thick tangle.